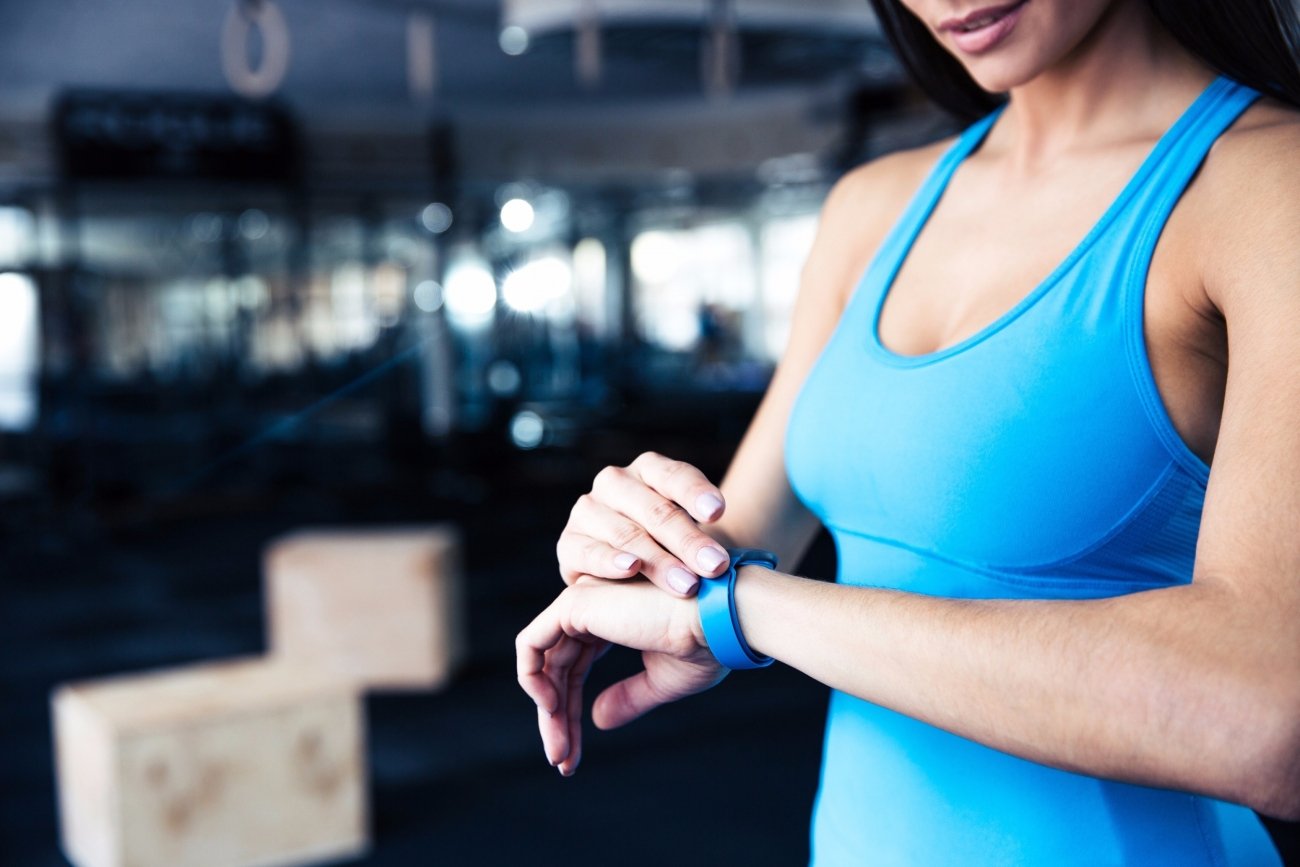 Studies look at the connection between the risk of cardiovascular and metabolic disorder and a person’s physical activity. With some calling this chronic condition a silent epidemic. An estimated one in four adults is afflicted with the condition known as metabolic syndrome, and many of them don’t even know it. The study found the resting heart rate as recorded by the Wearable was found to be a good predictor of a person’s risk.

Having this information available led to early detection of health issues, and, just as importantly, prevention of misdiagnoses. A display of symptoms may have very different meanings depending on the person. With health tracking a user can show their history to a health professional, which could mean the difference between being diagnosed with something very serious, or just as a minor side effect of extra exercise.

This is exciting news for wearable users! As people collect their health data and fill in their health profiles they will have an increased chance of spotting problems early on. This will increase the chances of an accurate diagnoses to begin with and a successful treatment to follow.

Wanngi provides an easy dashboard to pull all this valuable information into one place from wearables. Having consistent, up to date, health data will increase the odds of accurate diagnoses, and will improve the wellbeing of people.

Discussion with a Paramedic: Why digital health is the future of health care

Managing the back to school stress

It takes a village

How Being Single Can Benefit Your Health

Personal Health Records Are Changing Everything during COVID19

Scroll to top
We use cookies to ensure that we give you the best experience on our website. If you continue to use this site we will assume that you are happy with it.Ok