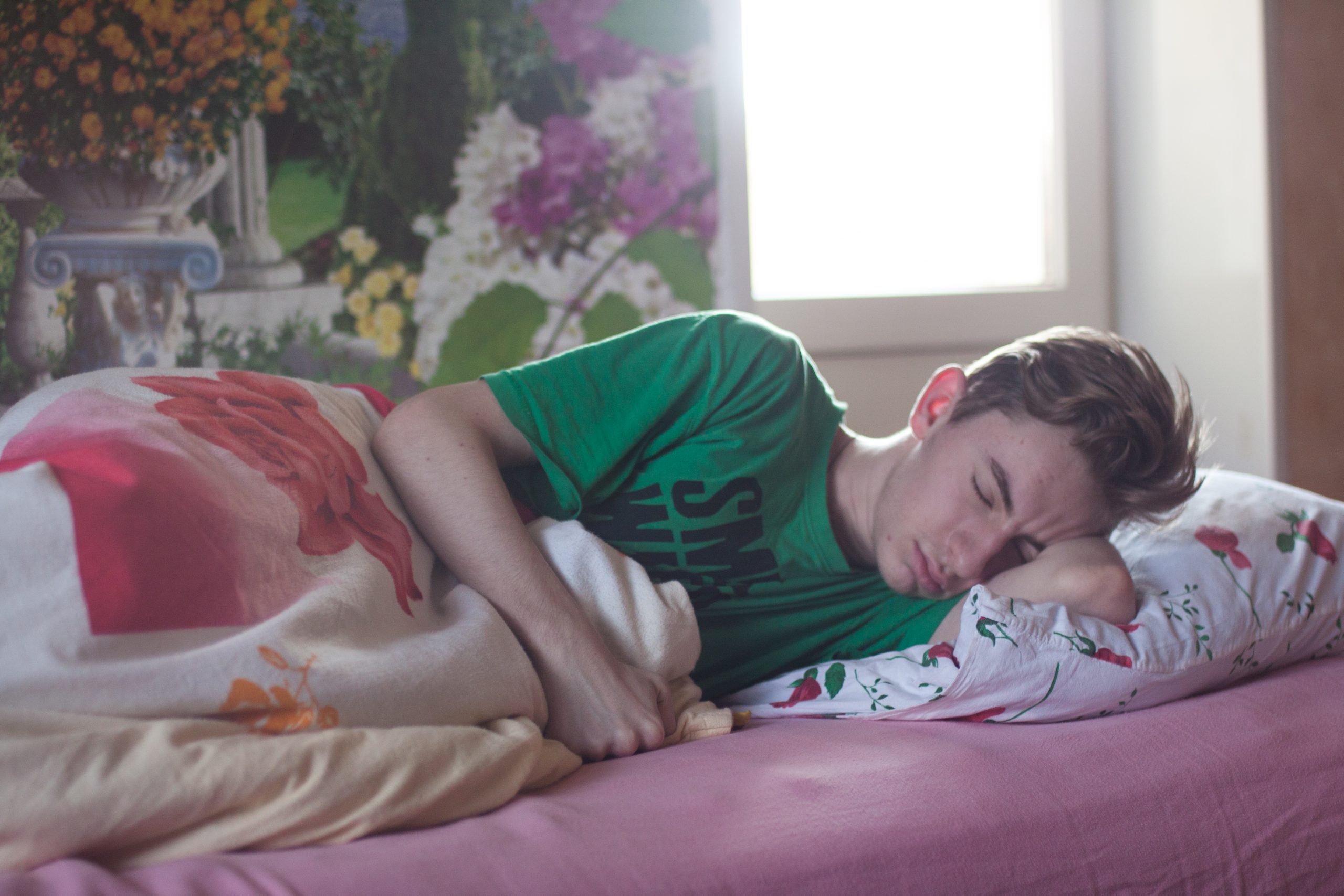 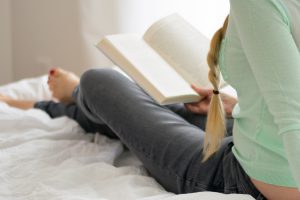 When I wake up in the middle of the night and can’t go back to sleep for hours, I go to another room and read a novel to clear my mind and reduce my stress.  This is what I have learnt to do but many other people have their own solutions to this global problem of not being able to sleep.

So here are my 5 tips on how this solution is helping me manage my sleep deprivation and stress levels:

What are the main benefits of reading before bed? 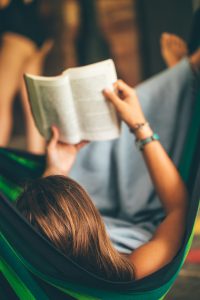 I’m an entrepreneur building a health tech startup so my work isn’t limited to 9-5. I come home from work, have dinner with the family and become multi-modal when watching the news and Netflix shows in the evening.  So I’m usually working and watching until bedtime.  If I go straight to bed I’ll have trouble going to sleep as my brain is still in work mode.  Reading a book changes my mindset from buzzing with work to imaginative.  Its like a sleeping pill.  I’ll either be very sleepy shortly or the book will be so good I’ll want to keep reading and have to force myself to put the book down.

The same rules apply when I wake in the middle of the night.  I don’t start using a device as this would revert my brain into work mode and I would never go back to sleep.  I simply take up my book and before long my brain is relaxed again and I can go back to sleep.

What makes a book good for shutting down the mind?

I favour Novels where I can learn about history in the storyline.  For example, I recently read Maralinga, by Judy Nunn, Its a story based on the British undertaking Nuclear testing in Australia in 1956.  Innocent Indigenous peoples were killed as their path to water and meeting grounds were blocked by the fenced off testing area.  This book was also relevant personally as my husbands family was impacted by this nuclear testing.  His mum was pregnant and living in a nearby town which was showered by radioactive ash.  Nobody understood the impacts at the time, however his sister died of leukaemia in her early 20’s.

This book didn’t necessarily shut down the mind, but I went to sleep thinking of the story-line rather than my work.

Does fiction or non-fiction work better?

Definitely fiction for me.  I’m reading non-fiction in the research for my startup company! So before bedtime,  I make the switch!

Do horror or love stories stimulate the mind and have an adverse effect?

It’s about the story and whether its a riveting story of interest.  I read both love stories and horror stories at night time.

Recent examples include Boy Swallows Universe by Trent Dalton. The Testaments by Margaret Atwood and Travelling with Pomegranates by Sue Monk Kidd 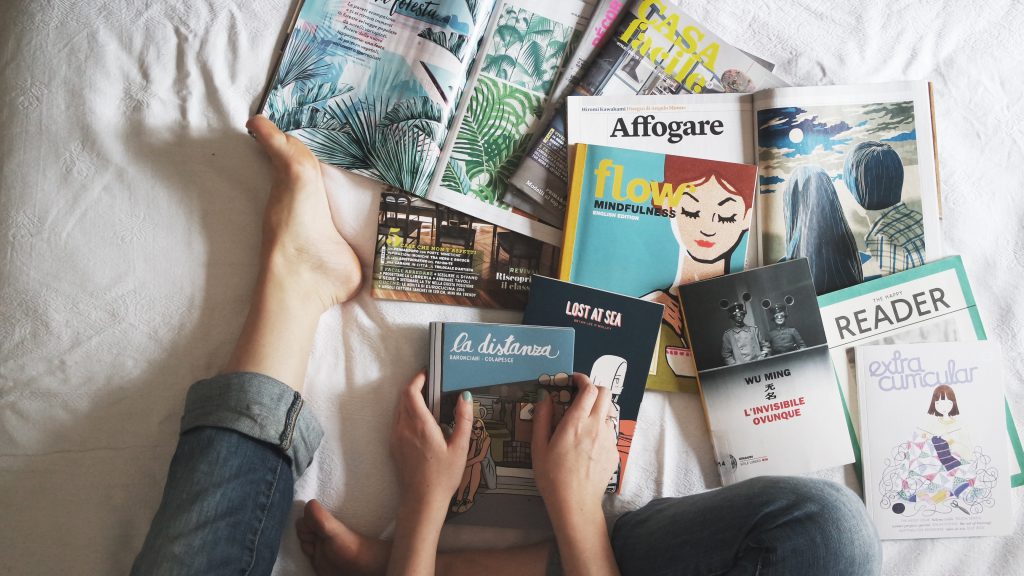 Are physical books better than a kindle or screen reader?

I love book stores and the feel of a physical book.  Books are also something to share with other people when you are finished with them.  They bring a sense of community.  I do end up with a pile of books on my bedside table.  When I travel I will use a kindle or screen reader, however when I am at home I leave my phone out of the bedroom.  Hence physical books are a preferred option at home.

You can set up Sleep goals in Wanngi and track whether reading books has helped you gain more sleep and in doing so reduced your stress levels.

Get our articles and updates straight to your inbox!

Signup and get 20% off your membership for 3 months*

*Monthly membership. One use per customer. Subject to terms and conditions.

We use cookies to ensure that we give you the best experience on our website. If you continue to use this site we will assume that you are happy with it. OkPrivacy policy