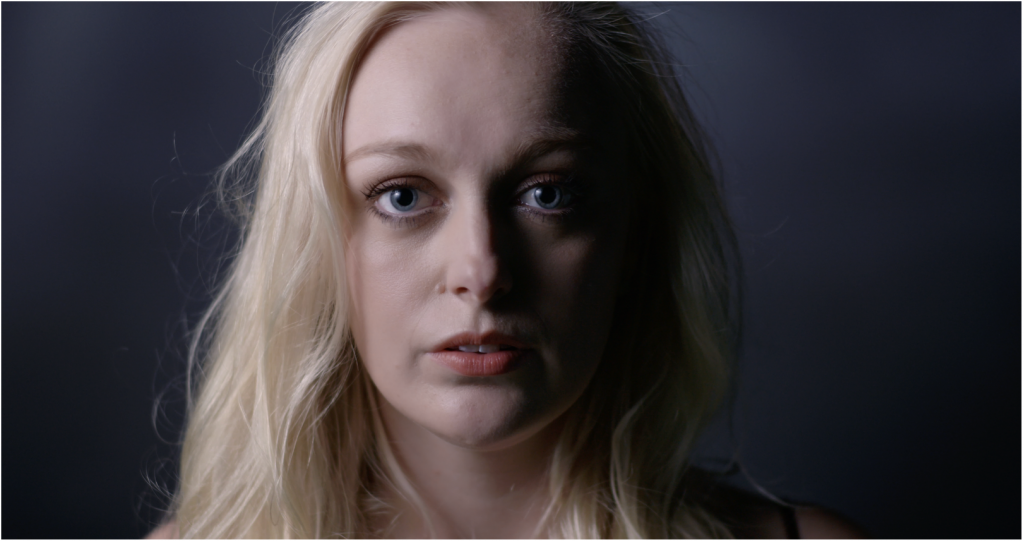 The Woman Behind Endo Girl

Endometriosis is a chronic and debilitating condition that affects roughly 176 million women worldwide. Although the condition affects one in 10 women, there is no cure for the disease and diagnosis takes on average 7 to 12 years to diagnose.

The crippling condition is a result of tissue from the lining of the womb appearing outside the uterus, and attaching to organs such as the ovaries and the Fallopian tubes.

Despite affecting so many women, endometriosis is still commonly misdiagnosed, resulting in significant damage and pain for those who suffer from the condition.

Filmmaker Sophia Bender shines a light on those suffering from endometriosis, sharing her own personal story after her condition forced her to change careers. Her film Endo Girl, is told through the stories of many women who suffer from Endometriosis and aims to raise awareness of the condition that affects more than 730,000 Australian women.

On Monday the 22nd of June, we hosted a live Q&A with Endo-Champ and creator of Endo Girl, Sophia Bender. Sophia chattted about her own personal experience with endometriosis as well as giving us an insight into her film.

Could you be living with asthma? From symptoms to diagnosis, and what to do...
Scroll to top