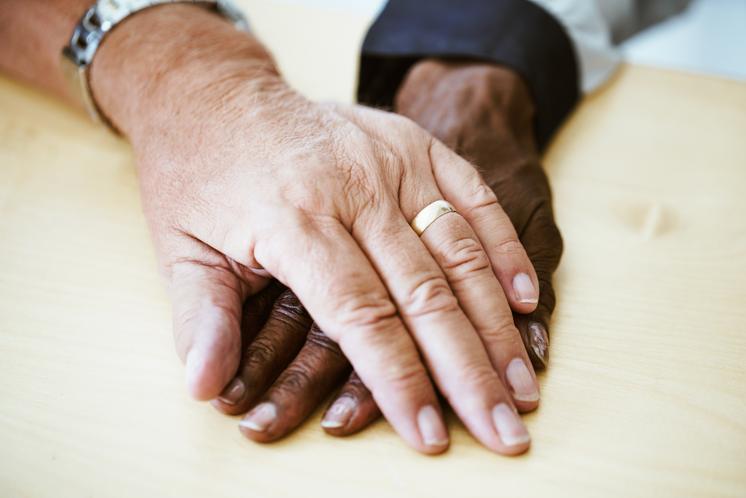 The Djinang language is spoken in north-central Arnhemland (North Northern Territory, Australia) by around 300 speakers (based on research provided by The Australian Society for Indigenous Languages (AuSIL)

In this language the word Wanngi means alive, living one, well, or healthy.

Just like the word, Wanngi the app is about life, living, wellness, and most importantly health. Wanngi is all about getting you back in control and reconnected with your health.

In using the word “Wanngi” for our app, we consulted the Australian Society For Indigenous Languages to verify the spelling and meaning, as well as ensuring we were using the word respectfully.

CEO and Founder Maree Beare’s father-in-law Hedley Beare worked in the Northern Territory in the 1970’s, including visits to Milingimbi, where he worked with indigenous communities to build sustainable education systems. This personal connection to the indigenous communities of the Northern Territory was a strong influence in Ms Beare using a word local to that area.

At Wanngi, we believe in promoting and strengthening education around indigenous languages to preserve them for future generations. We are also looking to be using our technology in the future to work with indigenous communities to help Close The Gap, especially in regard to healthcare.

If you feel the same way we do about support indigenous languages, you can support AuSIL’s work.

We use cookies to ensure that we give you the best experience on our website. If you continue to use this site we will assume that you are happy with it. OkPrivacy policy